It’s been a whirlwind of changes for the Oklahoma Sooners over the last nine days. Since the news broke of the coaching change, OU has had players decommit, reaffirm their commitments and pick new targets on the recruiting trail.

With Brent Venables on board, it would seem the Sooners have been able to hold on to some of their defensive commitments, but all bets are off.

A few days after Raleek Brown flipped his commitment from Oklahoma to USC, the Sooners have lost their only other five-star commit for the 2022 class, Gabriel Brownlow-Dindy.

Brownlow-Dindy announced yesterday via Hayes Fawcett of On3 recruiting that he’ll play his college ball at Texas A&M.

OU’s most significant competition came from A&M until the big-time defensive tackle committed to Oklahoma in October.

It was inevitable the Sooners would see a dip in their recruiting classes, but it’s disappointing to see Brownlow-Dindy drop off the commitment ledger. Venables has a strong track record of getting interior defensive linemen into the NFL. Gerald McCoy, Dexter Lawrence and Christian Wilkins were each first-round picks who played under Venables at Oklahoma and Clemson.

The Sooners still have time to recover their recruiting class in 2022 before the early signing period, but it appears they will not end up in the top seven as they had been.

Photos: A look back at Brent Venables through the years at Oklahoma and Clemson 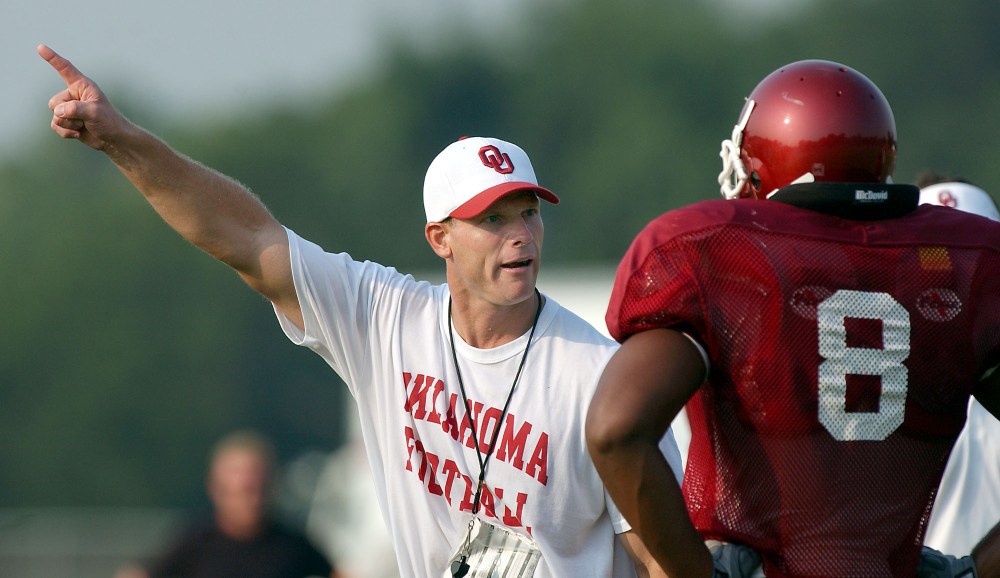