Home Game From golden generation to lost generation: What went wrong with football in...
Game

From golden generation to lost generation: What went wrong with football in Australia?

It’s the late winter of 2006, Australia’s national team has come off a honourable World Cup campaign that included a historic 3-1 win over Japan.

The ‘Socceroos’ eventually exited the World Cup after a controversial 1-0 defeat to Italy in the Round of 16 due to a late penalty. Even after the anti-climatic exit, the Australian public was understandably proud of the side for exceeding the world’s expectations.

The ever-growing community of football fans in Australia were drunk on this newfound optimism. As the future sides and players who would set out to represent their nation in the coming years would learn; optimism breeds expectation, an expectation that has so far not eventuated into reality.

The term ‘golden generation’ refers to many different things in different places but in the land down under it refers only to the Socceroos side of 1998-2006 which culminated in the 2006 World cup campaign. 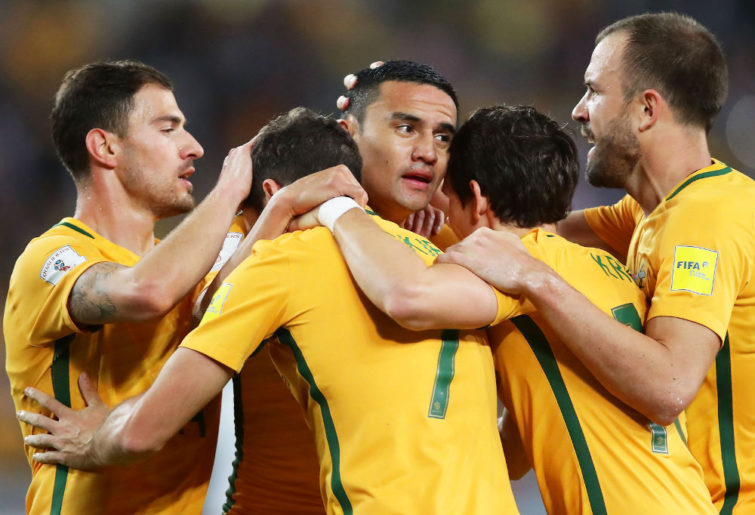 These men combined played over 1000 games for Australia with most of them going on to play football in Europe’s top leagues. Harry Kewell the undoubted best of the bunch, to this day he is one of only two Australians to ever win the UEFA Champions League.

With all due respect no player currently involved with the Socceroos has the resume and quite frankly the ability of these names.

Since 2006 the Socceroos have qualified for every World Cup but have failed to make it past the group stage in the last three attempts (2010, 2014, 2018) and have won just one of their last nine games at the World Cup including seven in a row without victory.

The national team hit its lowest point of the 21st century at the 2019 Asian Cup losing 1-0 to the UAE in the quarter-finals. Going into the tournament the UAE were ranked 78th in the world a stunning 38 places below Australia.

This embarrassing under performance was seen to be the culmination of over a decade of underachieving (2015 Asian cup being an outlier). The same questions that had been reiterated for the last half dozen years were again asked, why hasn’t there been a new Golden Generation?

Why haven’t we built on the foundation made for us by the Golden Generation? Why haven’t we dominated Asia like we were expected to? The ever-growing disappointment and the lack of good young players entering the international set up has seen this generation of Socceroos jokingly labelled as the ‘Lost Generation’.

Seemingly fitting given the sides failure to capitalise on golden opportunities in the last decade.

The question that now must be begged is: was the Golden Generation just a mere outlier or must this last decade be labelled as a monumental failure by football in Australia?

Facebook
Twitter
Pinterest
WhatsApp
Previous articleSuper 25 Week 6 Preview: No. 1 IMG Academy and No. 2 Duncanville’s heavyweight battle, No. 7 Chandler being put to the test against Pinnacle
Next articleFive talking points from the Eifel Grand Prix