The Big Bash League needs to make changes, but the recent fixture announcements are a step in the wrong direction.

Since BBL08, Australia’s T20 competition has seen a massive decrease in both attendance and TV viewing numbers. Since 2018 Big Bash attendance has decreased a whopping 29 per cent, so it is clear that changes need to happen.

The biggest criticism of BBL09 was the length of the season, with both players and fans complaining about how the competition seemed to drag on. Brisbane Heat captain Chris Lynn was an advocate of a shorter season in 2019, saying he thought “14 games is too many. You do get a few breaks in between, here and there, but it just drags out.”

Now Cricket Australia has announced the BBL10 fixture, which has the same amount of games over a longer period.

How does this make any sense?!

In announcing the new fixture, Cricket Australia said that they had taken on fans’ and teams’ feedback to boost a season ten schedule. Yet every fan on social media seems to be saying the asking the same question.

Why is this competition going on for so long!? 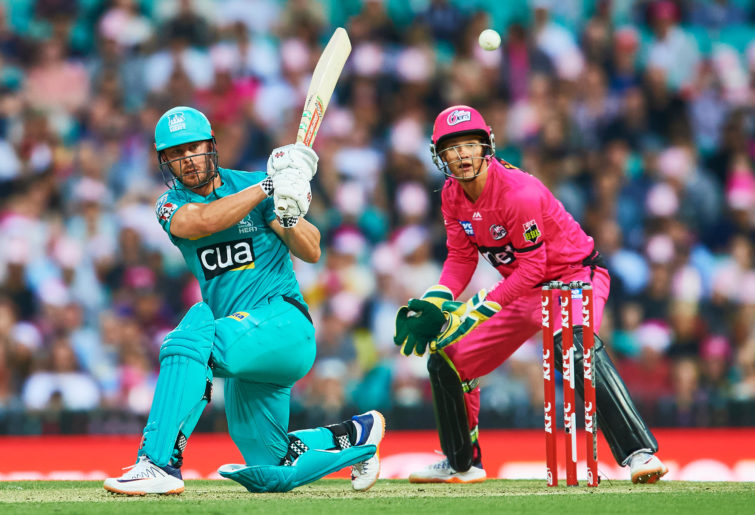 Lynn again showed his frustration at the fixture announcement, tweeting: “The golden goose has been cooked again,” before quickly deleting the post.

Lynn is not the only player to comment on the length of the BBL season, with Kevin Pietersen previously saying he believes that “greed will finish the BBL”. These are just two of the many players and coaches calling for a shorter season.

But instead of listening to these players, the Big Bash’s tenth season will have the same 61 games as BBL09.

Speaking to Aaron Finch earlier this year, he agreed with the comments of other players and spoke about how a longer season can dampen Australia’s T20 competition.

Finch spoke about how the competition going for so long means that it is extremely tough to get an international player to commit for an entire season, as there are so many other competitions occurring at the same time.

The BBL is competing with the Bangladesh T20 league, who are able to pay players higher salaries for fewer games. Competing against this league, as well as such a long season, makes it extremely hard for the BBL to get international stars to commit to a full season.

More international stars will mean more attention on the league. Fans want to see the best in the world come to Australia. Yet the best we got last year were these stars only being there for half a season.

With Indian players not being permitted to play in the BBL, due to the IPL’s restrictions, the BBL need to ensure that they are the premium destination for short-form cricketers in December.

A longer season does not help this.

Cricket Australia are now speaking about ways that they can increase attendance, through adding new rules such as free hits for bowling a wide.

But rather than penalise a bowler for missing by such a small margin, let’s make the change all both fans and players want and shorten the season.

Although I look forward to the upcoming BBL season, I feel like we will be sitting here in eight months thinking the same thing.