The RFL have confirmed significant changes to the way rugby league will be played in the Northern Hemisphere for at least the rest of the 2020 season.

As expected, scrums will be temporarily removed and the ‘six again’ rule will be introduced to the game in a move that aligns Super League with the NRL.

The decision on whether the Championship and League One competitions resume this year, and if the game scraps promotion and relegation for 2020, is one that will be discussed further at board meetings on July 13 and 20, with a decision to be made at the latest, on July 23.

The RFL’s Laws Committee recommended several changes to all levels of the game in a bid to make it safer for those involved and reduce the risk of players contracting COVID-19.

“We continue to work through these challenges in rugby league, and our approach throughout has been to consider the interests of all our member clubs, and of the game as a whole. That is why we have been keen to communicate and consult as often as possible – and that consultation has revealed a wide range of opinions.

“After our meeting today, we are confirming some significant changes to the way the game will be played on the field when rugby league resumes next month – which we believe are important and necessary to prioritise the welfare of players, and the success of the season when it resumes. 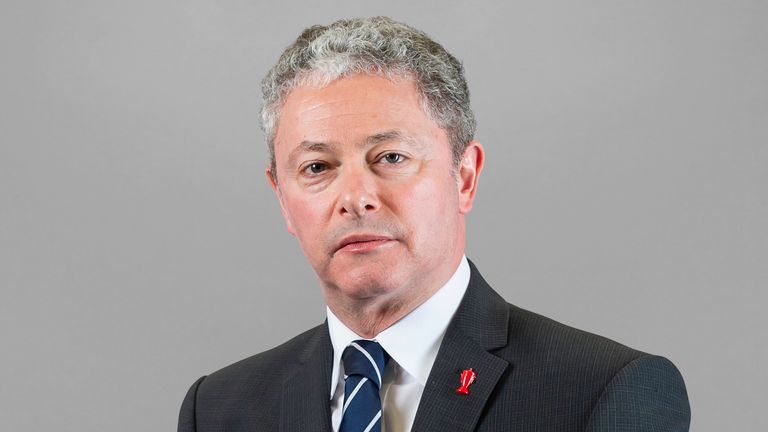 We are confirming some significant changes to the way the game will be played…which we believe are important and necessary to prioritise the welfare of players, and the success of the season.

“We recognise that further important decisions are necessary in terms of the tiers below Super League, and promotion and relegation – and that there is urgency in making these decisions, which is why we have set some firm deadlines to ensure clarity well before the resumption of the Betfred Super League season on August 2.”

Medical experts on the committee presented strong evidence to Super League, Championship and League One clubs, showing the removal of scrums would considerably reduce the virus spreading between players.

We have seen the ‘six again’ rule introduced ahead of the resumption of the 2020 NRL season, whereby the majority of ruck infringements are penalised by a restart of the tackle count, rather than leading to a stoppage in play with a penalty.

This has been viewed as having health benefits in terms of increasing the speed of play-the-balls, therefore reducing the number of players in each tackle and the amount of time spent in close contact.

When a team kicks out on the full, play will be restarted by a play-the-ball rather than a scrum.

The restart following a mutual infringement – such as the ball hitting the referee or a trainer – will be a play-the-ball rather than a scrum.

Restrictions on the legal point of contact for a third defender in an upright tackle, which must now be above the knee.

The board also agreed the RFL Reserves League will be suspended for 2021. However, clubs can arrange friendlies, with the suspension lifted ahead of 2022.