We are fortunate enough to live in a very competitive sporting market place.

Rival sports compete for fans, and success there leads to sponsorship arrangements and lucrative broadcasting deals.

Entertainment is key, and has generated some new interest through initiatives such as the BBL, NRL Nines, Rugby Sevens, dare I say even AFLX. However, none of these take away from the main product of Test cricket, NRL, rugby or AFL.

Rules here are tinkered with from time to time but the traditional genres remain largely the same. Even the NRL’s much vaunted change just replaces a ruck infringement penalty with a six-again call. It speeds up the game, but the rules are largely unchanged.

That is why Super Netball management’s decision last week to introduce the super shot into Super Netball this season is baffling to say the least.

Effectively, it promotes double points for the last five minutes of every quarter, providing that the shot is taken from the outer areas of the shooting circle. 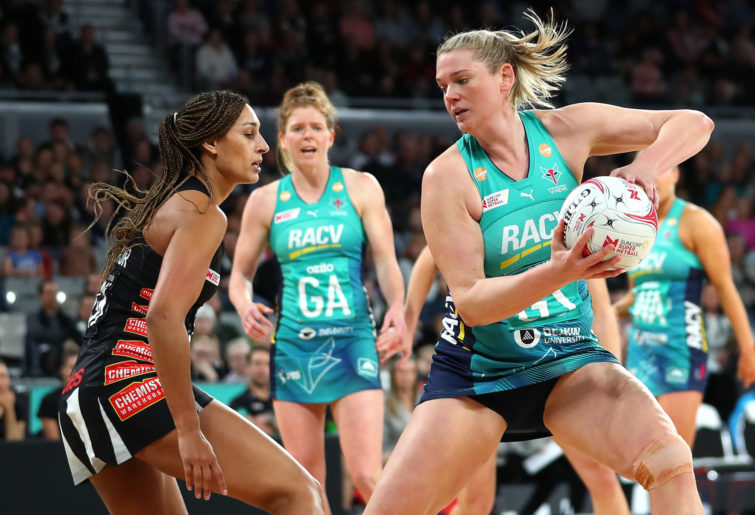 The equivalent in rugby league, for example, would be to award a try eight points if it starts from outside the defending team’s 20-metre line.

For Super Netball CEO Chris Symington, the decision was all about trying to boost the entertainment level and bring in new fans.

“We felt like it’s a good way to balance the traditional style of netball that we all know, but also provide some incentive at the end of the quarter to see our athletes shooting long as well,” he said.

“It’s blending both the traditional style, but also a bit of innovation and creativity.”

“The sports entertainment marketplace is highly competitive. It was before COVID-19, and even more so now.

“We felt like this was as good a time as any to bring it in, and make sure we were pushing ourselves and pushing our boundaries to create excitement.”

Super Netball Chair Marina Go added: “We need to reach sports fans and that’s what the NRL has done… and we need to be able to attract those casual sports fans”.

There are unfortunately plenty of problems with the new super shot rule.

Firstly, netball already has its version of the super shot. It’s a staple of Fast5 netball, and is used in exhibition games like this year’s Bushfire Appeal fundraiser between the Australian Diamonds and a Super Netball All Stars team.

And it’s entertaining too, just like BBL is entertaining. However, when most people think about a cricket season, BBL isn’t the first thing that comes to mind. It’s a side show, a bit Mickey Mouse. Fast5 is too. It doesn’t mean that Super Netball needs to go down that path.

Secondly, it’s not as if netball support is on the decline. In fact, it’s exactly the opposite.

Total viewership of the Nine Network’s coverage last year was six million people, a two per cent increase year on year. The grand final alone was watched by over 900,000 people on free-to-air.

The live-streaming numbers are also significant, with 9Now Super Netball up 39 per cent, Telstra TV doubling on the 2018 season and the Netball Live Official App viewership up 27 per cent year on year.

Match attendances were up three per cent in the 2019 season, with 280,000 people attending matches across Australia.

Super Netball, with so much Australian talent and the quality of the international imports, is without doubt the premier domestic netball league in the world. It doesn’t need to change. 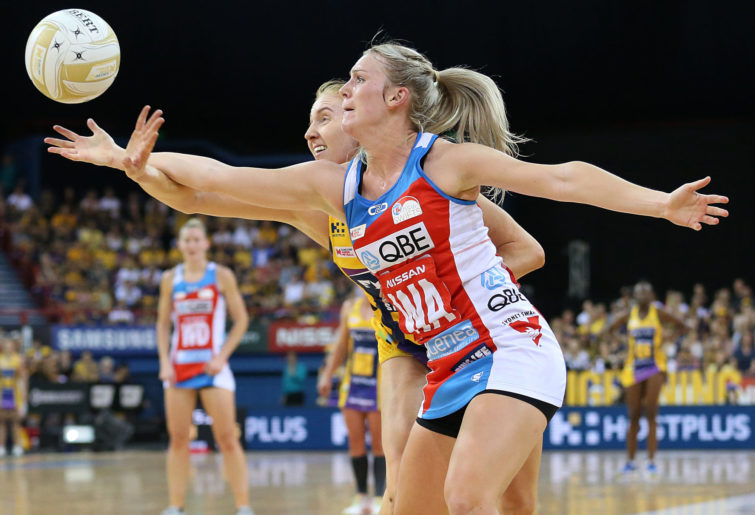 Finally, the players and fans weren’t consulted before the changes were announced and their reaction has largely been negative.

England’s star shooter Helen Housby, who plays for the New South Wales Swifts, wrote on Twitter: “Six weeks out from start of season – zero consultation with any of the players or clubs – knowing that it goes against what the overwhelming majority wanted.”

Magpies shooter Nat Medhurst labelled it “disrespectful” while the Giants’ English international Jo Harten tweeted: “No choice, no voice. Can only take the decision on the chin”.

From a fan’s perspective, any number of polls and surveys have been held on the super shot issue in past years, and the results have always been a resounding no to this change. It seems inconceivable that Super Netball management would bring in changes that the large majority of players and fans don’t want.

Despite what some would lead you to believe, netball is by far the largest female participation sport in Australia. Super Netball have done well to tap this market, creating a quality competition, which has attracted support growth levels that would be the envy of most Australian sporting codes.

However, senior management have gone too far in rolling out the super shot rule to this season’s competition. Will it attract new fans? Maybe, maybe not.

Perhaps, instead, Super Netball should be looking over its shoulder at some existing fans who may simply switch off.

Will the Waratahs taste Super Rugby success in 2021?